Tommy Steiner is a Senior Research Fellow at the Institute for Policy and Strategy at the Interdisciplinary Center, Herzliya (Izrael). He is also former Director of the Atlantic Forum of Israel. he heads research programs that focus on Israeli foreign policy and the European Union’s and NATO’s relations with Israel and the Middle East.

Tommy, how has the security situation of Israel changed after political changes in Egypt?

Prior to the changes in Egypt, and particularly in the past few years, Egypt and Israel formed a close discreet strategic relationship which was based on a similar reading and understanding of the respective national interests in the region. It is apparent that the new government in Egypt is assuming a different course in its regional engagements which effectively means that Israel has lost a major regional ally even if the peace treaty will not be annulled.

Has Israel been prepared for such scenario?

No one was prepared, Israel included.

Does the government of Israel make any significant changes in its security policies?

One can only assume that Israel is following events in the region and will have to adapt its security policy.

What is the Israel’s perception of NATO forces applying no-fly zone over Libya?

Israel has no position on the matter.

Does it mean that Israel does not care about what is happening in Libya? What was the relation of Israel towards Gaddafi?

Israel viewed Gaddafi as a dangerous and erratic leader, but his impact on Israel’s security was limited after nuclear disarmament. I don’t know what you mean about “care”, but Israel deliberately chose not to be involved in the conflict in Libya and for valid reasons.

What kind of threat posses rages in Syria towards Israel?

The ongoing political turmoil adds to the strategic uncertainty. The events of May 15, in which the Syrian regime – colluding with Hezbollah in Lebanon and the Hammas in Gaza – allowed and facilitated mass demonstrations of Palestinians residing in Syria along the Golan Height border including the crossing of the border, is an indication that one of the tools the Syrian regime might use to deflect attention is to provocate Israel.

There are some rumors that Israel would like to join the EU in the future. Could you comment on that?

I don’t see that happening. Israel aspires for closer relations with the EU and NATO, but membership in both institutions is not in the cards and is highly unlikely.

Does Israel have any other real ally except of USA?

What is the Israel’s foreign policy towards its neighbours? Could you do a short recap focusing on security matters?

I see the big players in the Middle East forming a new column. As Gulf countries like Saudi Arabia embrace Morocco and Jordan with an expanded GCC, it signals an alliance of interests – Sunni monarchies protecting each other, forming the beachhead against Iran, and subtly or publicly, countering the same threats that Israel would like to see put down.  It has some hope and some promise. While Gulf countries are unlikely to publicly countenance a relationship, I see Jordan and Morocco’s diplomatic ties with Israel means there is a bridge to that bloc.

Now the whole game changes if the Israel-Palestinian impasse breaks, for good. This week’s kickoff of a new U.S. activism, even with President Obama’s thorny mention of 1967 borders, could lead to a seismic positive change. There may not be much optimism or warmth on either side, no handshake on a White House lawn. But with Palestinians looking to declare statehood, Hamas without a stable patron in Syria, and Israel working out how to respond, all sides may end up being spooked into submission.

Enough movement on the Israel-Palestine track could sap the strength of regional radicals – chiefly Iran – and boost the moderate alliance. But for that to happen Israel will have to manage change domestically, making what Prime Minister Netanyahu called an “indefensible” map of Israel into one that’s politically palatable.

As for managing what comes next of the Arab Spring regime change, there’s the worry neighboring Syria. The potential crack or fall of the Assad regime is both a moment of opportunity and ill-defined danger.

Thank you for your time. 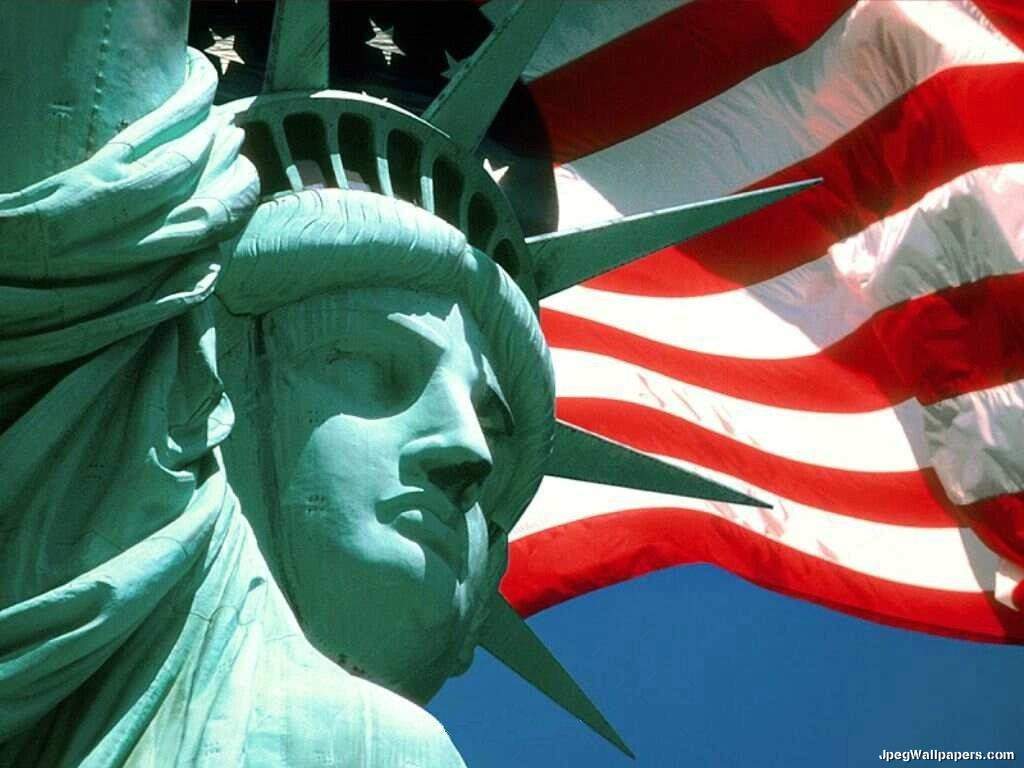 Interview with Bradley A. Thayer about a position of the USA in global system, european allies and future eastern threats